Prepared for the future – networking is the keyword 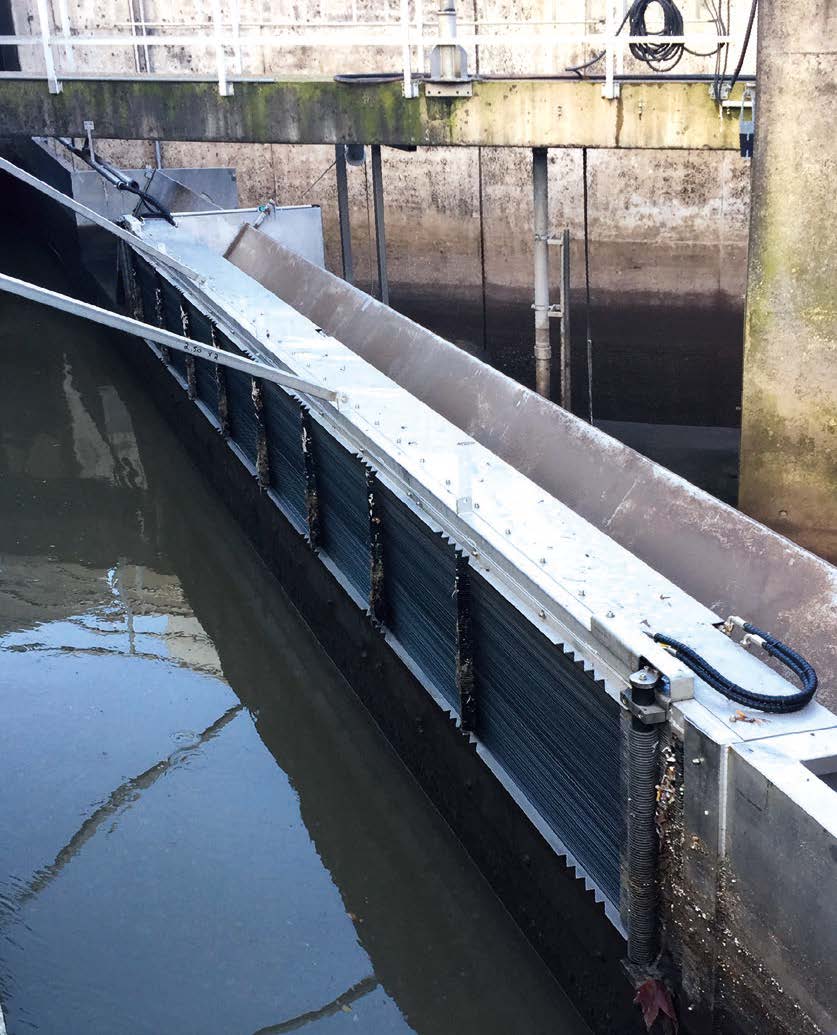 The Grand Duchy of Luxembourg is considered as exemplary in many respects in Europe. And this also applies to the measures of environmental protection, which are of particular importance for a small, but more densely populated country. In 2008, the country launched the project “Implementation of the Water Framework Directive in Luxembourg”. The aim of the project is to implement the requirements of the European Water Framework Directive in a structured manner in all parts of the country.

According to the European Water Framework Directive (WFD), all Member States have to draw up a management plan to regulate the use of water within their territory. In this context, the management plans required measures to reduce water pollution. First, the water was assessed and declared accordingly. In addition, measures were identified, evaluated and implemented in order to further discharge water. One of the measures is to use floating and suspended material retention systems equipped with screening systems in the discharge structures .

The Energy and Environment Ministry of Luxembourg City is also responsible for urban drainage. Urban drainage is divided into the following disciplines: planning/approval, depot, and sewage treatment plant. The sewage network of Luxembourg City is about 600 km long and is divided into similar parts in separate and combined systems. Furthermore, employees are responsible for about 15,000 street gullies. In the city, nine stormwater retention basins, nine stormwater overflow basins, a sewage treatment plant, and two pumping stations are operated. The total storage volume of the stormwater basins is approx. 30,000 m³. The urban drainage operates and maintains the entire sewer system, a wastewater treatment plant including special structures with approx. 75 employees. In recent years, many measures for water protection have been planned and, in some cases, already implemented at the sewage treatment plants and special structures.

In the spring 2018, HST was awarded a contract by Luxembourg City to install thirteen screening systems, including an intelligent control system, at the discharge thresholds of the nine stormwater overflow basins at the sight of further implementation of water protection measures.

Over the next two years, HST high-performance bar screens will be equipped with the innovative control system “IntelliScreen” developed by HST. This control system enables the operators to significantly increase the screens’ material retention and consequently greatly reduce the pollution of water bodies.

For this purpose, the screen is driven depending on the occupancy of the rakes and the height of the mixed water level.

IntelliScreen recognizes the screen installation, the height of the upper water level, the intensity of the rain and uses this data to determine the optimal screening speed of the computer system for the cleaning process. Depending on the structure, the rakes are used for the discharge events between 800 l / s to 5000 l / s and designed as a horizontal bar screen. The use of bar screens enables the material-saving cleaning of the bars without the screenings being crushed. This innovative and intelligently controlled HST-cleaning system has particularly impressed the urban drainage of Luxembourg City.

After the installation and commission of the screening systems, all systems are set up and monitored in the HST process control system “SCADA.web” of the Urban Drainage in Luxembourg. The evaluation of the stormwater basins in combination with the precipitation data from the HST precipitation portal “NiRA.web®” is also possible.

The project will be led by Eric Weyland at Urban Drainage in Luxembourg; He will be supported by the engineering office BEST during the processing. HST’s Christopher Becker is the project manager; Ingo Wiesner from the Technical Office West supports the project as the contact person for the client.